You are here: Home1 / Curriculum 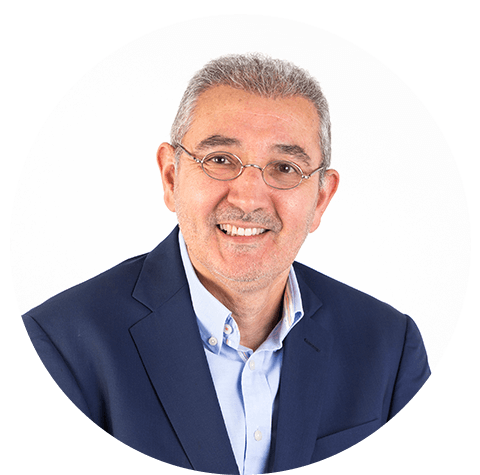 During these years of work I have made more than 5000 plastic interventions of which more than 500 are considered complex level in all fields of the specialty.

Any cookies that may not be particularly necessary for the website to function and is used specifically to collect user personal data via analytics, ads, other embedded contents are termed as non-necessary cookies. It is mandatory to procure user consent prior to running these cookies on your website.